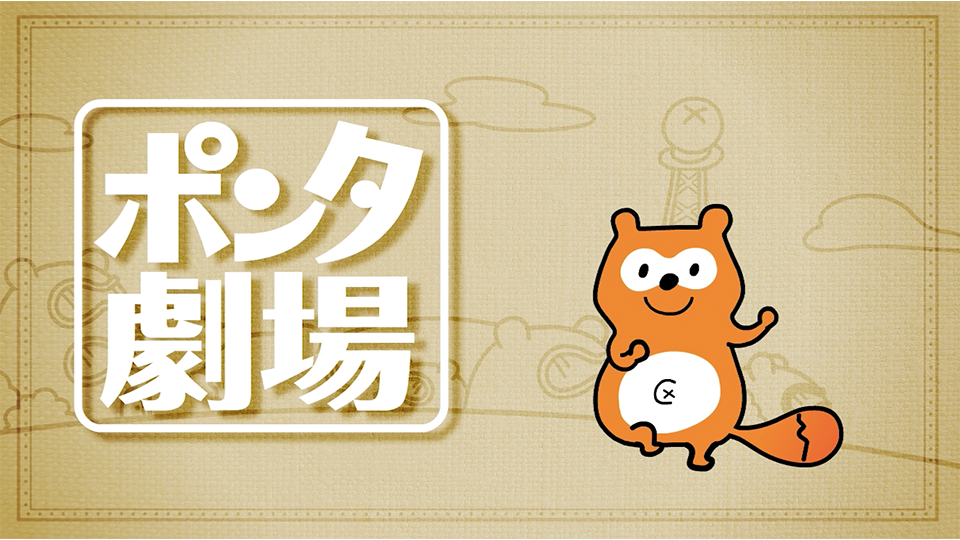 Fanworks produced a new short animation for Ponta who is a mascot character of a point card “Ponta”.

An animation creator Rareko takes a roles for the story writing, the general direction, and the music direction. On a special website “Ponta theatre”, three stories whose hero and heroines are sister Putty, mother, and father in each takes turn to come up conforming with children’s day, mother’s day and father’s day.

This time we produced stories about Ponta’s family to watch a warming days of them.

The animations contain scenes that Putty Ponta takes care of Ponta as if she was his mother, Mama Ponta makes a loving lunch box and Papa Ponta enjoys watching a sports game.

＊“Ponta” is a mascot character of a point card “Ponta” that is run by Royalty Marketing.