“Retsuko” the main character, a red panda who works as a female office worker in a prestigious trading company. She is frustrated by her annoying boss and her coworkers’ stupid behavior, but she can’t talk back to them and has to put up with it every day. Her hobby is to go to karaoke by herself on her way home from work, to release her stress by singing metal music in a death voice.

Aggretsuko is an animated short series that aired on TBS’ “King’s Brunch” from 2016 until March 2018. The Netflix version of the series has increased the volume of each episode from one minute to 15 minutes. As soon as the first season was released in April 2018, it was picked up by various media around the world because of how relatable it was. In addition to being featured on social media, the series has become an instant hit, with Season 2 starting in June 2019 ,Season 3 starting in August 2020.It’s a very popular series with a fourth season already in the works. 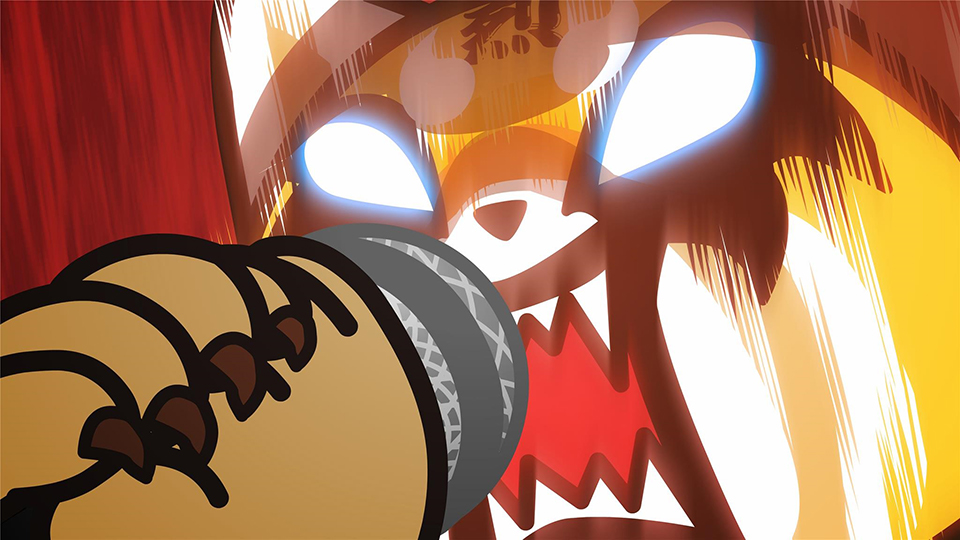 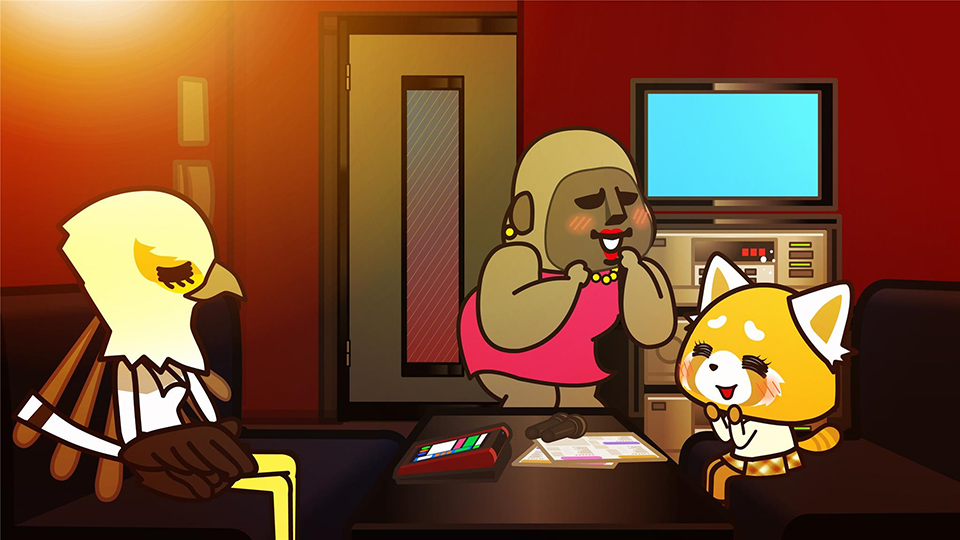