“Ari Kiri” is an animated short film released by Cybozu to celebrate its 20th anniversary. The theme of the film is “Why isn’t it fun to reform the way we work?” and it depicts the “reality” of the “reformation of work” that many companies are dealing with these days.
Director Yuji Uchiyama (“”Kamiusagi Rope””, “”Nora Suko””) used Aesop’s fairy tale “”The Ants and the Grasshopper”” as a motif to create simple and cute insect characters. Their conversations are both funny and thought-provoking.

Related Links
"Theme: ""Why isn't it fun to reform the way we work?""
Youtube 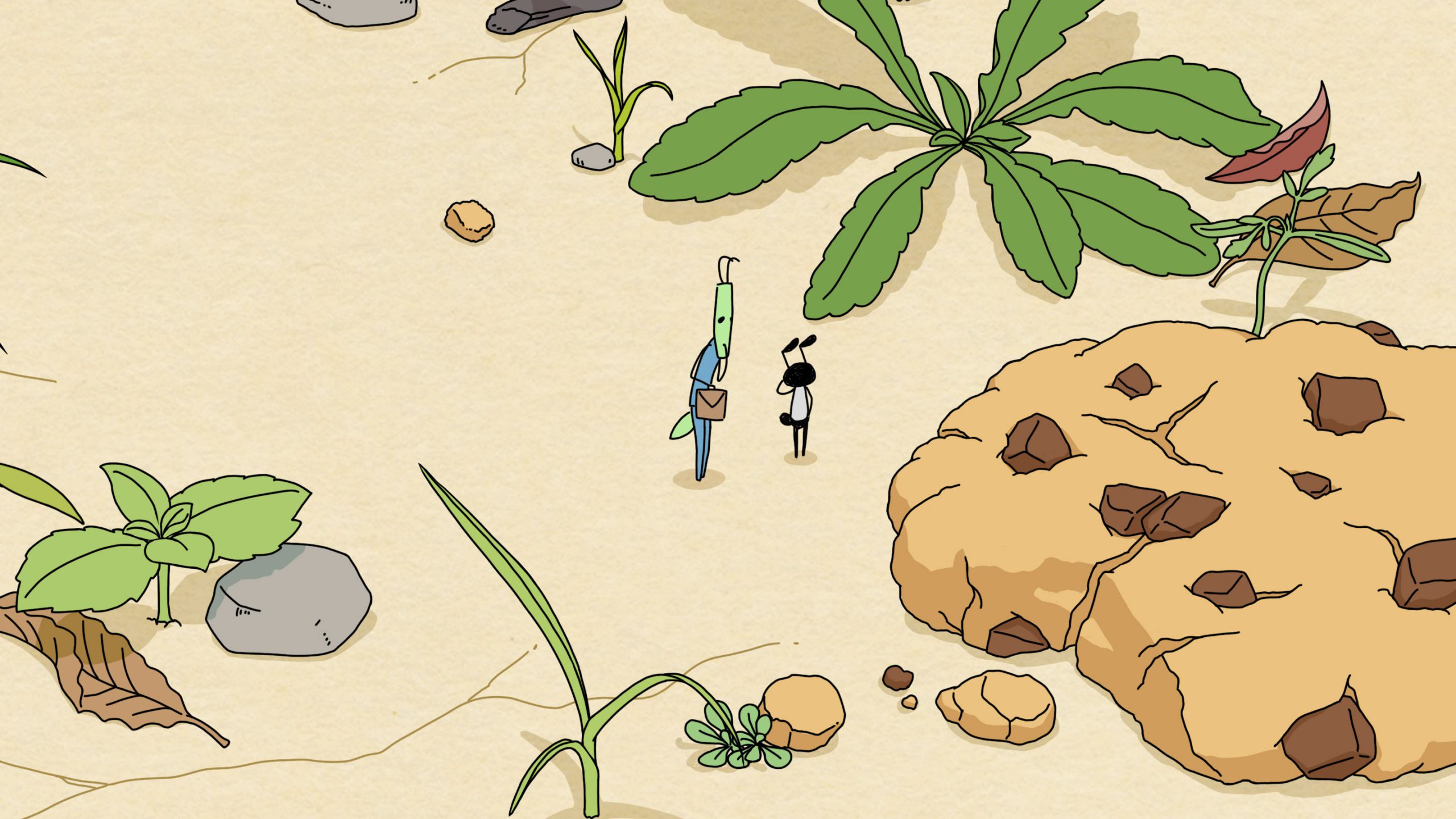 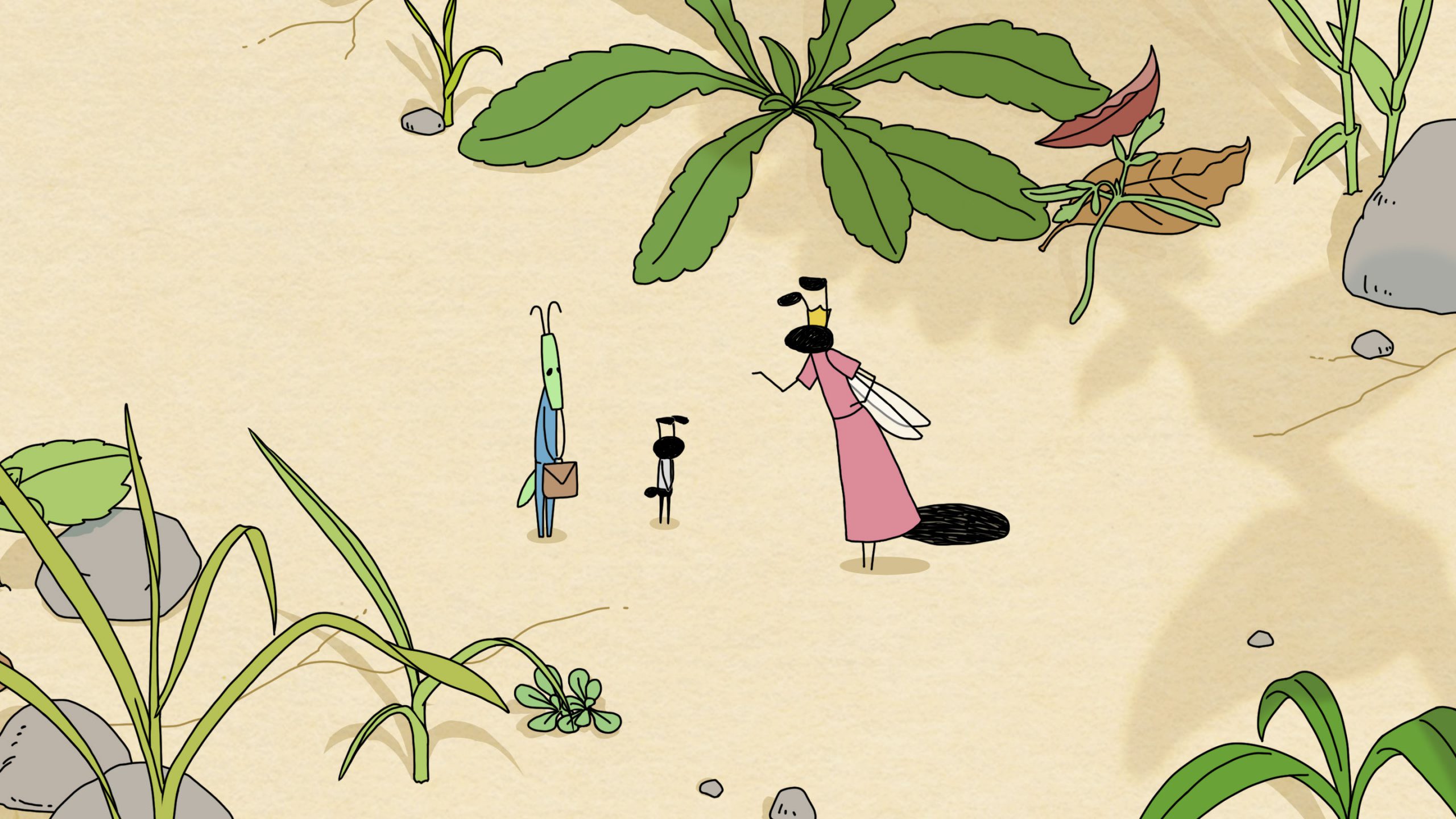 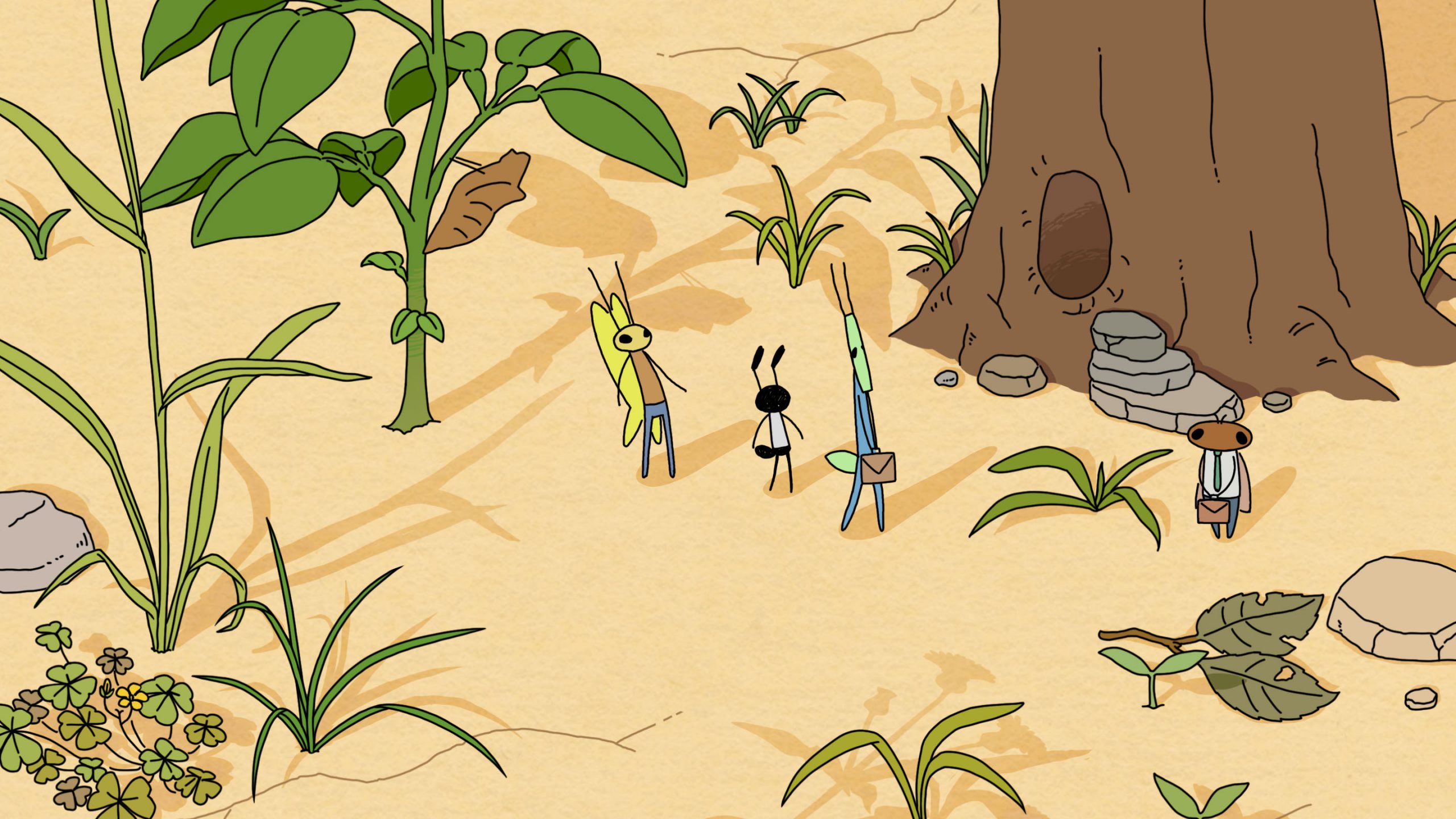