The opening animation for NHK E-TV’s “Sekai Se-huku” directed by Kumi Matsui, who also directed and worked on the cover of the anime picture book of “Ganbare! Rururoro”.
“World Conquest” is a fashion education and entertainment program that unravels the culture and life of uniforms around the world through “Conquest” aired 2017.
The show uses digital drawings to express the cool & cute world of “World Seifuku” with reference to the phenakistoscope technique, which is considered to be the prototype of animation 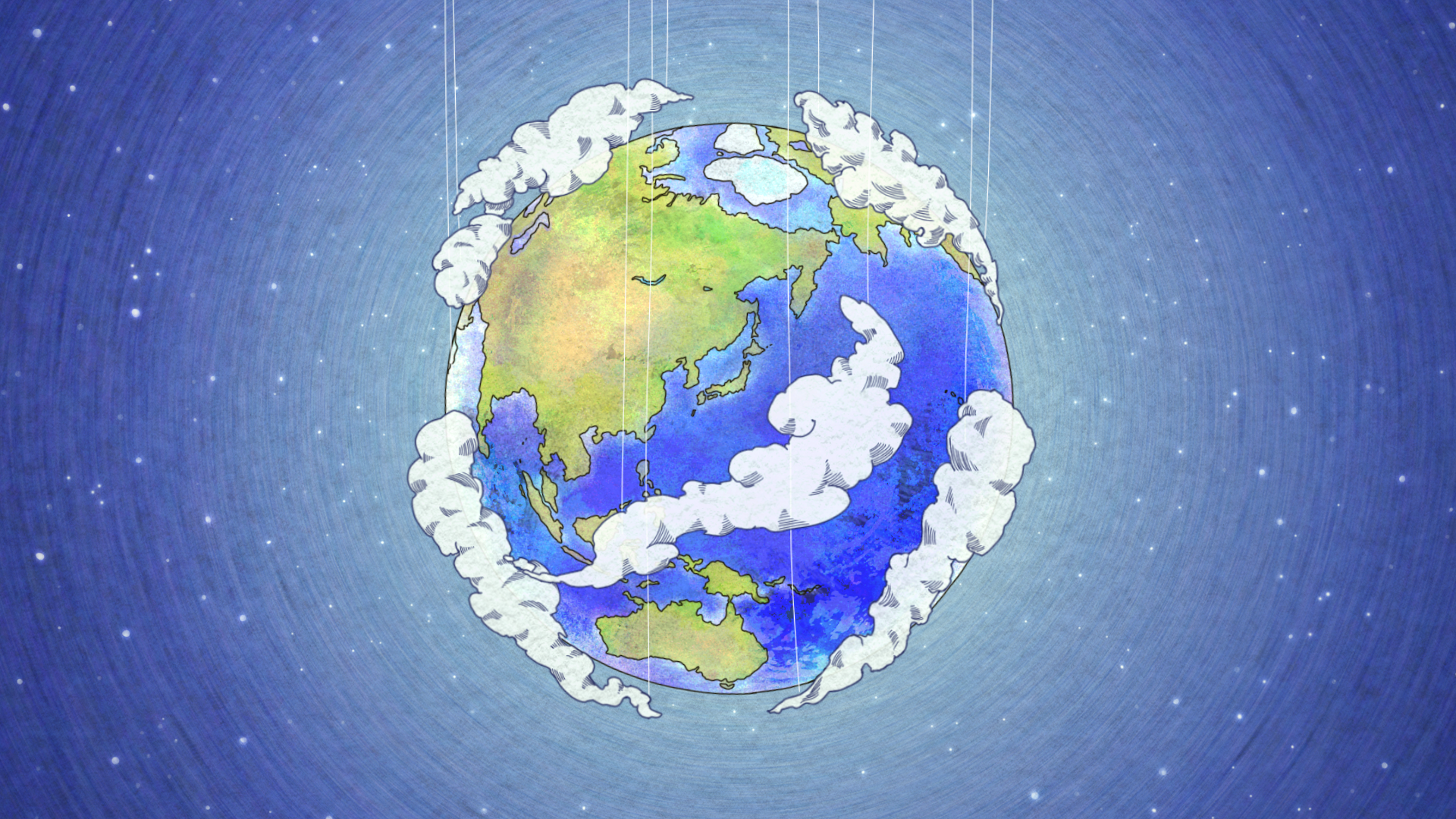 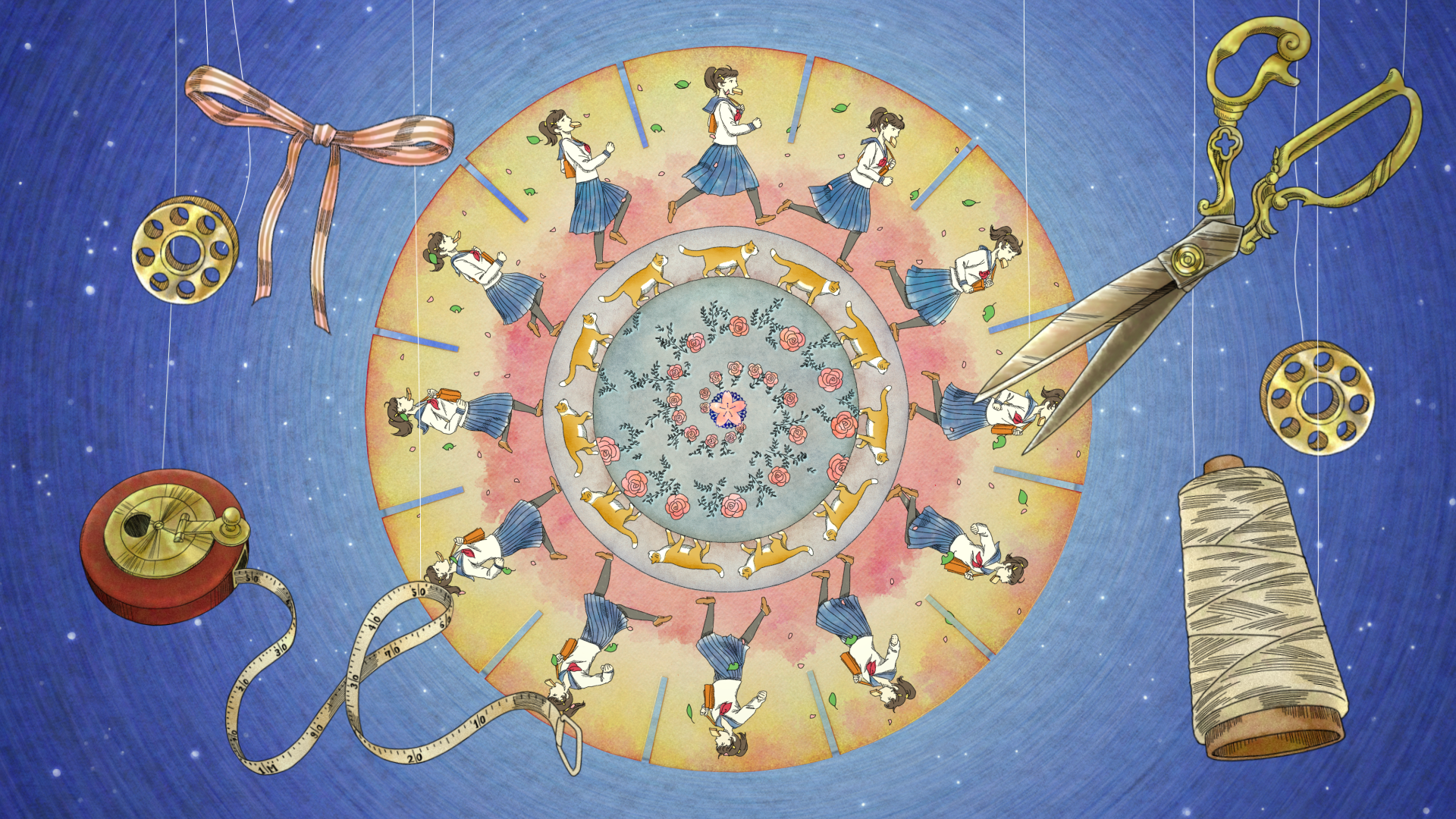 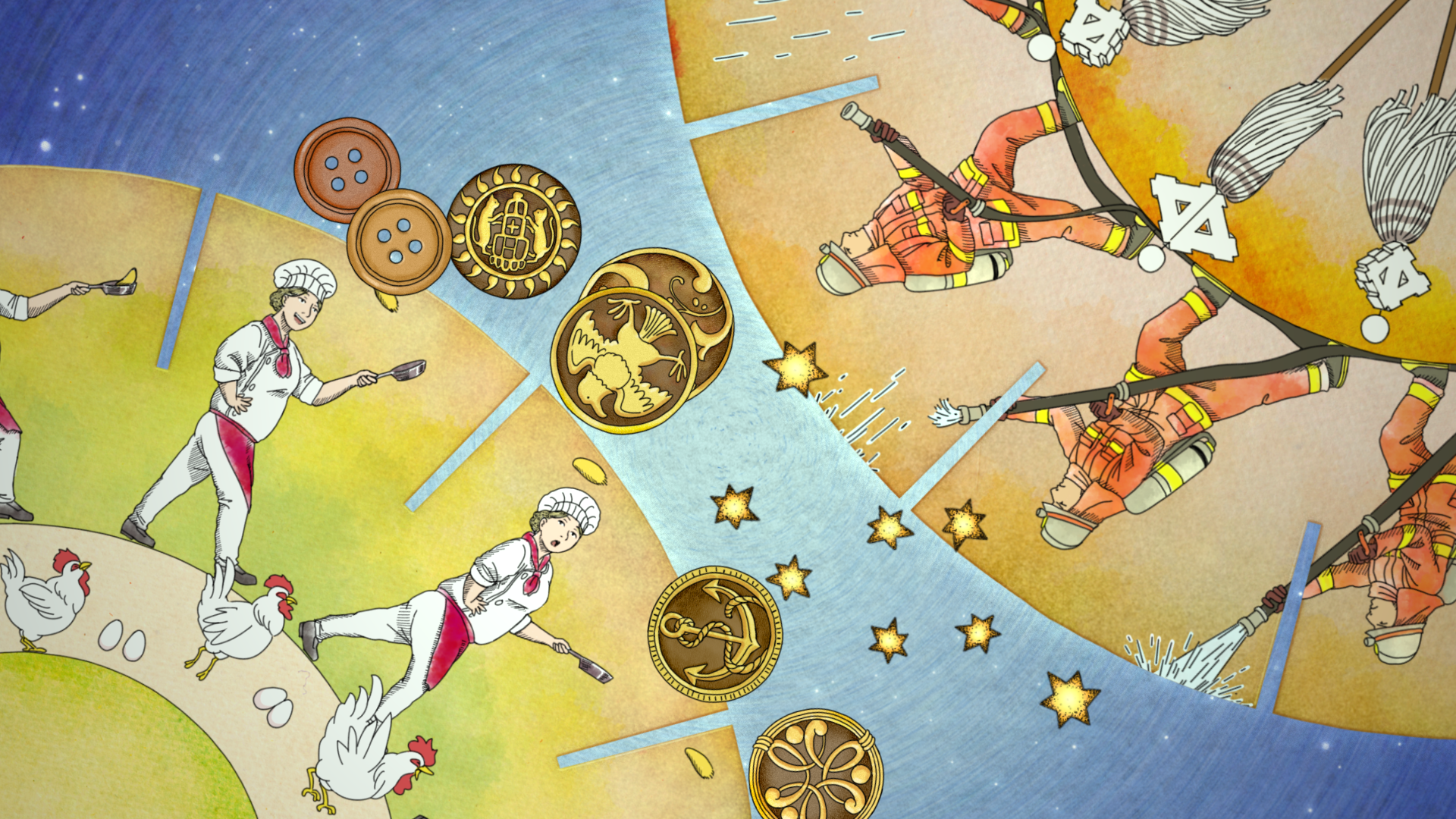 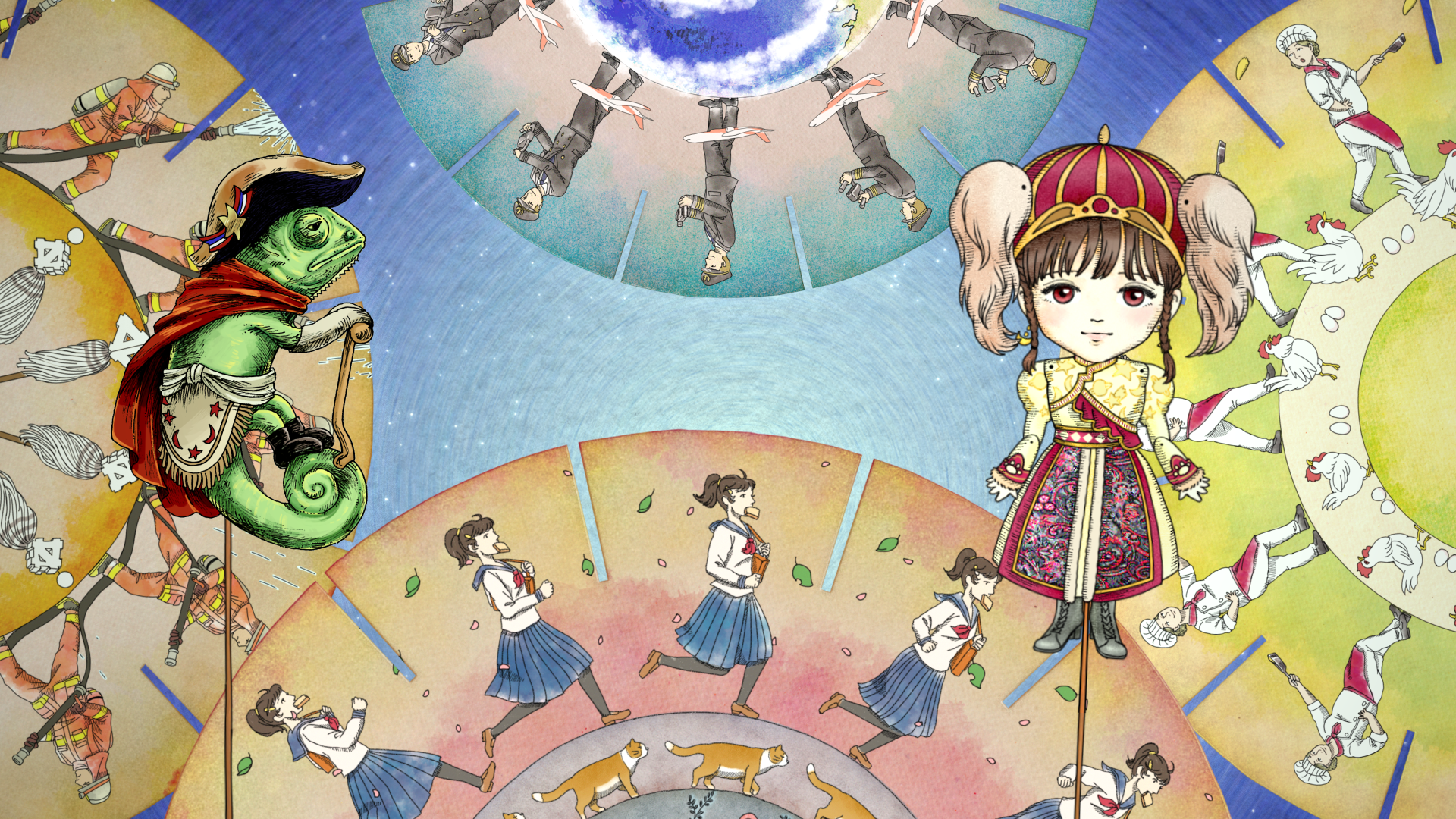