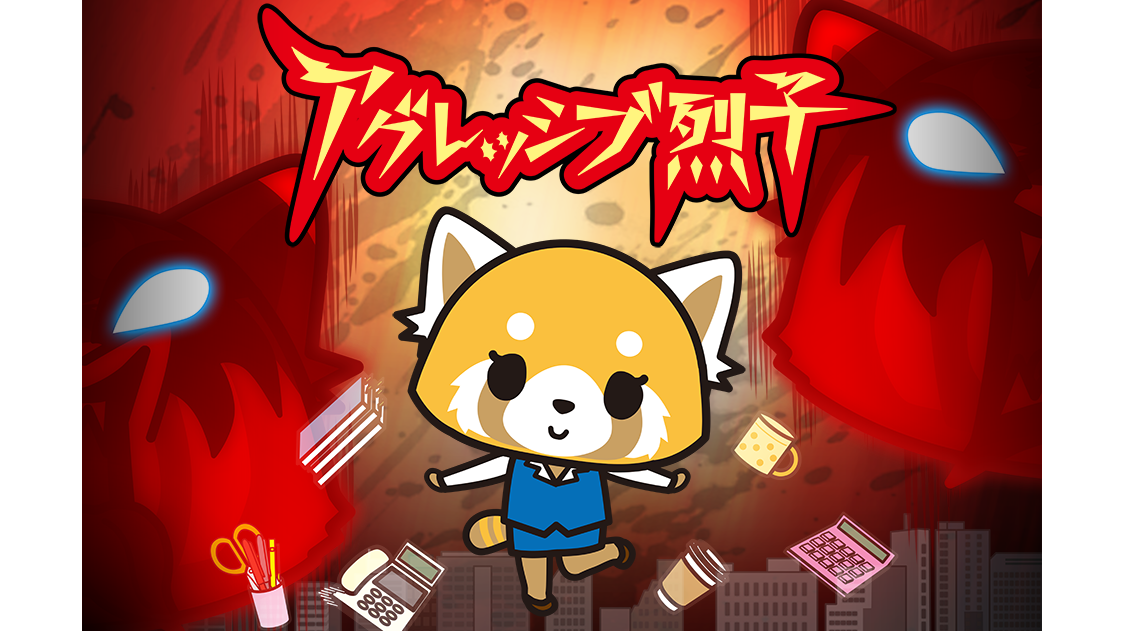 Netflix “Aggretsuko” is made by stuff who also produced this TV version on TBS “Oh-sama no blanch” from 2016 to 2018. Director and scenario writer is Rareko know as a director fo “YAWARAKA TANK”.

Netflix “Aggretsuko” lengthen its story from 1 min which was a length of TV version to 15 min. These story depict daily life between Retsuko and her colleagues with a lot of comedy and dramatic sense. This is a story that Retsuko gets a bit stronger than yesterday’s her throughout her office life and communication with her companions.

This anime achieved to make a lot of fans especially among women on the millennial generation because of its world that depicts stress and trouble for female workers by its comical way, and a number of international media write articles about “Aggretsuko”. Thanks to this, now we are attracting a numerous amount of fans, who have sent us many messages and cosplays via SNS from US, European countries, South American countries, and Asian countries.