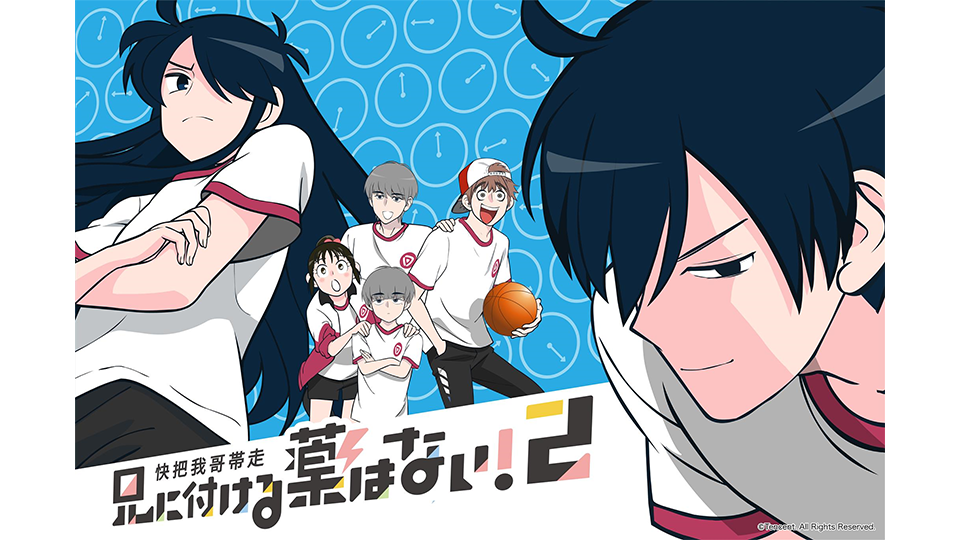 ”Take my brother away #2” starts in July in 2018, which Fanworks animated.

This animation was born form a collaboration of Imaginia inc, and Tencent Penguin Pictures and originated from a most famous web comic “Take my brother away” which are proud of having over 3 billion views in China. #1 was broadcasted in China and Japan from spring in 2017.

Thanks for a smash hit of #1, #2 was decided to be on air and have a lot of original episodes only in the animation.

This cartoon depicted a lot of funny stories especially about bigger sibling Shi Fen’ romance in their exciting school life which could not be shown in #1.

“Take My Brother Away”

An animation of popular Web cartoons with about 3 billion total browsing in China.

A school life comedy contains the bond of siblings, the romance, and the gourmet.